Smart Offshore Solutions provides highly experienced and professional offshore agents who can perform a variety of tasks and roles. This will help your business develop a competitive edge with savings as high as 50%-70% of Australian costs. We will provide you with a custom solution depending on your business size and operational requirements.

We are an Australian owned company with offices both in Australia and the Philippines and you can rely on us to ensure that your interests are always looked after. You will have a contract directly with us and your local account managers will be available to discuss any concerns and assist with future growth plans.

Smart Offshore Solutions can provide advice on how offshoring can help you enhance existing processes and procedures to increase customer satisfaction and improve profit margins. Our experienced consultants will assist you with setting a timeframe for your offshore solution that will work in line with your business seasonal peaks, emergency situations, and future goals.

Our account managers in Australia as well as our expat Australian team leaders in the Philippines come from different cultural backgrounds and have experience working with people all around the world. We are proud of our increased multicultural awareness which helps us communicate effectively with our customers and clients as well as with our agents. It helps us better understand the requirements of your business in Australia and how best to provide you with a high-quality service that is both affordable and flexible.

We will find the right member of staff for your business – your agent. We will manage all daily events for your agent/s such as performance management, payroll, leave and sickness benefits, individual morale, office discipline etc. In a controlled working environment that is closely monitored we will provide you with everything required to accomplish the tasks or goals you have set for your business.

We will make your job of agent selection smooth:

What else will we offer you? 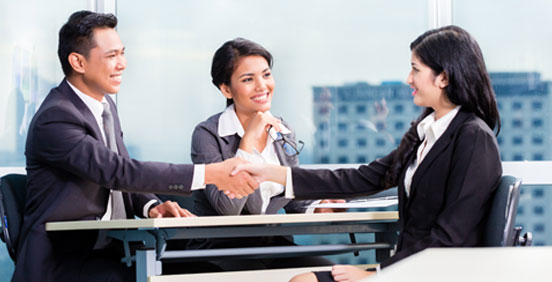 Smart Offshore Solutions looks after all negotiations and manages everything in relation to employing your offshore agents.

We provide employees with the tools and technology they need, including but not limited to:

Over the last few years, Smart Offshore Solutions have spent a considerable amount of time and effort setting up and developing our Philippines office. Although the process of achieving this successful result was long and exhausting, it has enabled our team to become extremely experienced in dealing with company laws and regulations in the Philippines. And as such, we have done the hard work to make your experience easy and hassle free!

The long and exhausting undertaking of setting up a business in the Philippines involves many regulations as well as long processes, red tape, payroll requirements and registration complexities.

To employ staff in the Philippines requires local incorporation. There are also many processes involved which require further registration with numerous local authorities, including federal and local government. There are numerous costs including compulsory benefits such as retirement, medical and holiday payments. We have taken into consideration all of the above and can guarantee all of this is handled for you! 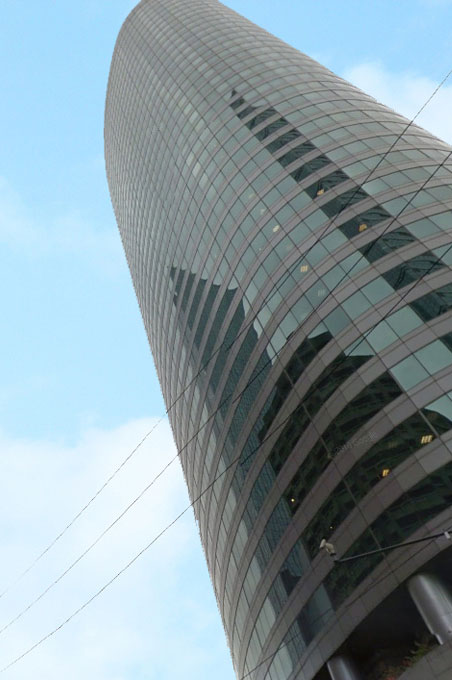 Labelled as one of the most dynamic markets in Asia the Philippines economy has consistently shown growth during the GFC. The country's real estate industry is one of the most robust sectors of the economy but the country can also showcase outstanding finance services, agriculture, a rapidly expanding outsourcing industry and a government pro-business approach that provides multiple benefits that promotes business growth.

Western influence in the Philippines over the last 100 years or more, especially that of the USA, means that Filipinos relate well to people living in western countries. Education standards are high and English is one of the two official languages.

Filipinos are hardworking and loyal. Smart Offshore Solutions ensures that the staff employed are given the opportunity to achieve their life goals by providing job stability and the means to support themselves as well as their families. Not only can we help them to obtain these standards but at the same time we are able to provide to our clients the opportunity to achieve cost reductions for their respective businesses.

We treat our staff with courtesy, dignity and respect. We believe in giving our staff a fair go!

Click Here to find out more about the Philippines

The Philippines is an archipelago of 7,107 islands, of which about 3,144 are named, and it stretches from the south of China to the northern tip of Borneo. The country is divided into three geographic areas: Luzon, Visayas and Mindanao which are the three largest groups of islands. These group of islands are then divided into regions, the regions into provinces, and the provinces into cities and municipalities. The cities and municipalities are further subdivided into barangays.

As of the 1st January 2016 The Philippines has 17 regions, 81 provinces, 145 cities, 1,489 municipalities, 42,036 barangays and the capital city of the country is Manila. The country consists of over a hundred ethnic groups, with a mixture of foreign influences due to a long history of Western colonial rule. The people of the Philippines have moulded into a unique Filipino appearance and culture. 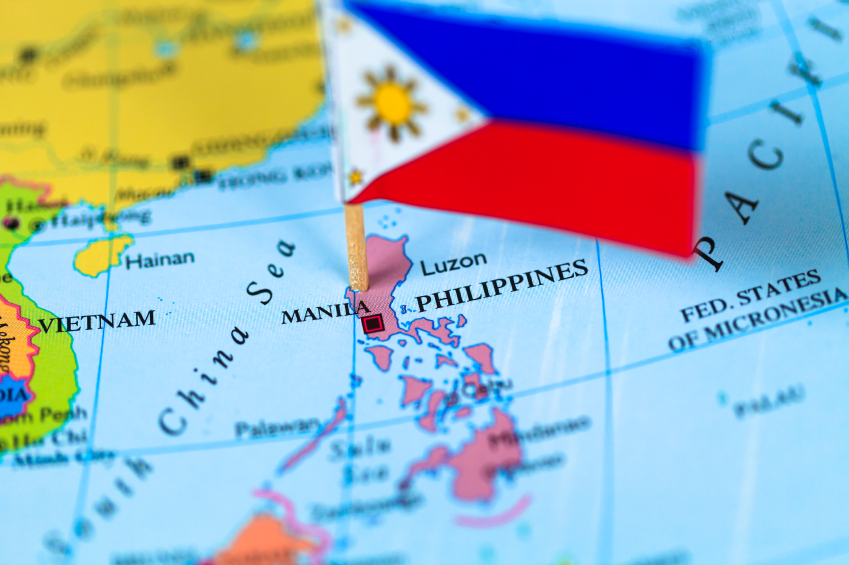 Filipinos have a deep regard for education, which they view as a primary avenue for upward social and economic mobility and middle class families have an emphasis on providing their kids secondary and higher education to get ahead through attainment. The literacy rate among Filipinos aged 15 to 24 remains high at 96.5% as of 2015, according to the latest available data from the Philippine Statistics Authority (PSA).

There are over 100 million people living in the Philippines with an estimated 41 million people in the workforce. About 3 million are unemployed and one-third of these unemployed persons are high school graduates (33.5%), and more than one-fifth were college graduates (21.8%), as indicated in research published by the Philippines Statistics Authority; and more than 8 million are underemployed.

The services sector accounts for more than half of the total employed persons, with 19% engaged in retail and 16% in government or managerial roles. Among the employed, 63% are full-time workers who work for 40 hours or more each week, while the rest are part-time workers that go to work for less than 40 hours a week.

Over the past few years the government has passed laws that have allowed foreign banks to enter the country and also substantial progress has been made to modernize the imports/exports act to meet the international standards and commitments which has resulted in increased trust from governments and multinational corporations.

Where in the Philippines

Our offices are located in Makati City, within a 5 minute walk from the Australian embassy, in the Metro Manila region and has a population of 582,000 (2015 census) that is up to 6 times larger during the standard working hours of any working day. Makati is the 17th largest city in the country and is ranked as the 41st most densely populated cities in the world with 19,336 inhabitants per square kilometre. Makati city is 20 minutes away from the Ninoy Aquino International Airport.

Tagged the business and financial capital of the Philippines, Makati City has emerged from a swampland to a highly-urbanized city. True to its name as "the nation's international commercial and financial centre, 84 percent of the country's private commercial banks, and 9 of the 10 largest life insurance companies maintain their headquarters in Makati. There are over 62,000 registered business enterprises and over 1,100 BPO companies from all over the world. The biggest trading floor of the Philippine Stock Exchange is housed in Ayala Tower One and at the old Makati Stock Exchange Building; and in addition over 45 of the 56 foreign embassies are Makati-based. 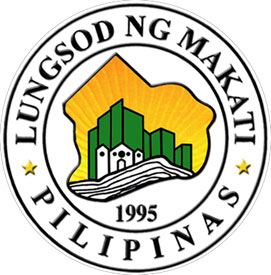 " The Makati City Government will be the model for world-class local governance: providing for the well-being of its citizenry through delivery of the highest level of basic, social, and economic services with breakthrough technologies, sustainable financing, and competent, responsible and professional civil servants. "

The city has the most developed communications infrastructure in the country and the city's tele-density far exceeds the national average. These attributes have allowed for major IT corporations such as Microsoft, Oracle and Hewelett-Packard to setup their offshore offices in Makati.

Our offices have now been established in Makati for over 3 years and the relationships we have built with our staff and local businesses over this time has allowed for more efficient service delivery and use of the local infrastructure. Our Australian expats that live and work in Makati for Smart Offshore Solutions have a very good understanding of the culture and people and are also able to convey to our local staff the Australian values and business principles.